The Truth Behind Road Rage 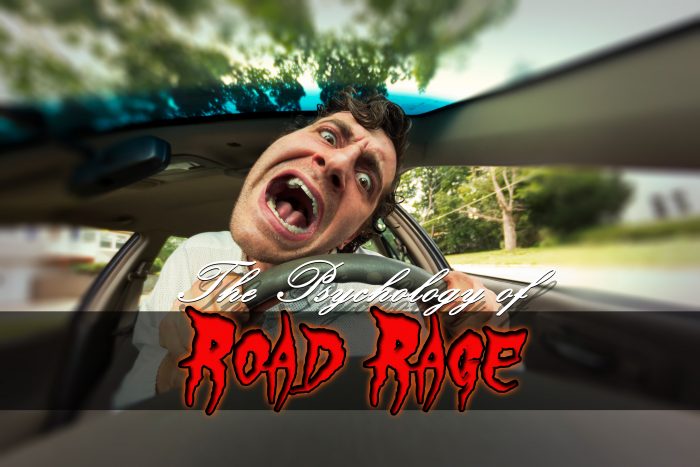 Do you ever just feel really, REALLY angry at other drivers on the road? You know, someone cuts you off and you’re suddenly livid, cursing and flipping the bird? In some cases, that’s completely reasonable, especially living in a state where roads are jam-packed with drivers from numerous states. But, sometimes, the extent of our anger can feel a little irrational.

Did you know road rage is considered a mental disorder? It’s also known as intermittent explosive disorder, which is basically sudden episodes of unnecessary anger. Simply put, road rage is when a driver reacts with anger towards another driver who is driving in a careless manner. This got me wondering about the psychology behind the categorization of road rage as a disorder.

First of all, part of the reason this anger is so unnecessary is because we know nothing about the other driver’s intentions. From another vehicle, we cannot tell if the other driver was actually confused or just misunderstood the situation. It’s possible the other driver is actually saying “Oh, shoot, I’m sorry,” out loud to him/herself while you’re cursing at them. It is equally possible that the other driver completely disregarded you. it’s in our nature to assume the worst from other people. Try not to do that to avoid this anger.

If we give the other driver the benefit of the doubt, try not to assume or dwell on anything, then we can reduce our road rage and increase our patience. It can often be in our nature to assume the worst from other people. Try not to do that to avoid this anger.